The “Alexandru Buia” Botanical Garden, led by the University of Craiova, was established at the initiative and under the guidance of Professor Doctor Alexandru Buia in 1952, and is a scientific, teaching and educational institution. He understood that there can be no agronomic or horticultural high education system without a university botanical garden. 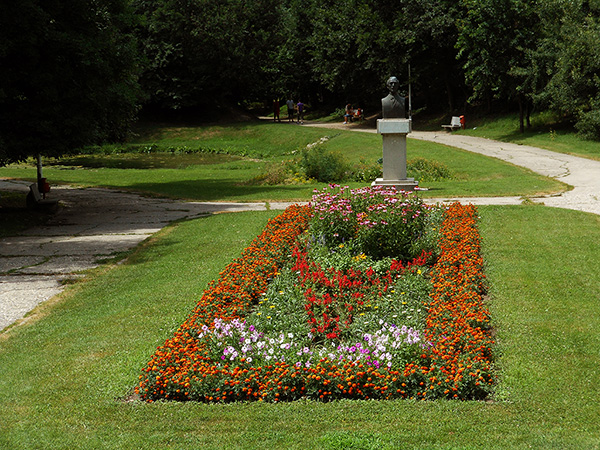 The Botanical Garden is located in the south-west of Craiova, between the streets: C-tin Lecca – Obedeanu – Poporului – Renaşterii – N. Titulescu – Iancu Jianu, on an area of approximately 12.8 hectares.

With its vast collections of great diversity, The Botanical Garden owns living biological material for study and basic and applied research.

Visitors are encouraged to reflect about the plants’ life and about the importance of their scientific, economic and cultural improvement of the quality of life and of protecting the environment.
The Botanical Garden is organized in the following sectors:

The Ornamental Sector is flat, starts with the visitors’ entry on Iancu Jianu Street, and it includes 145 taxons. It provides, throughout the growing season, besides a rich and varied collection of plants, a pleasing decor to the Botanical Garden’s entrance.

“The Floristic Provinces of Romania” Sector, with 120 taxons, is located in the north, northeast and east of the Botanical Garden. To create conditions as close to the ecological requirements of the species in different phytogeographic regions of Romania micro- and macro- landforms were created by large accumulations of earth, with heights between 1.5 m and 30 m in relation to the water surface of the lakes.

The “Plant Systematics” Sector is located in the central part of the Botanical Garden. This includes the lake, which hosts in addition to aquatic plants, different species of birds. It is organized by the theoretical system of classification of the whole vegetable kingdom, developed by Al. Borza in 1925, and the plants are grouped on scientific criteria, highlighting the shift from lower to higher (evolution) and the lineage of the groups from other groups (phylogeny).
The “Plant Systematics” Sector comprises a number of 1000 taxons that are represented only by cormophytes: pteridophytes, gymnosperms and angiosperms. 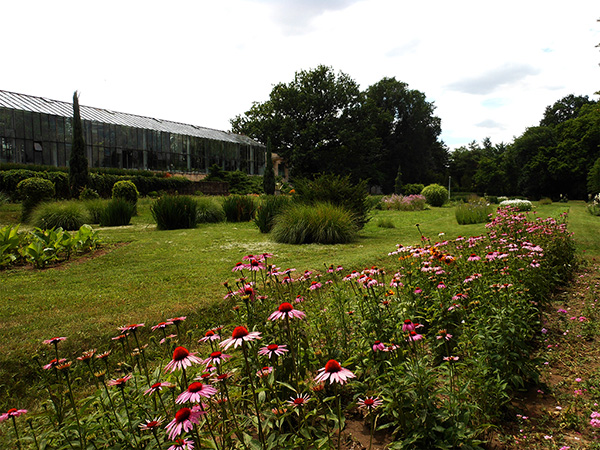 The “Floristic Provinces of the World” Sector comprises a number of 1200 taxons and is located in the south-west part of the garden. It works with the following provinces: Mediterranean, Caucasian, Central Asian, South East Asian and North American.

The “Grown Plants” Sector is located in north-west of the botanical garden, and has 225 taxons. It is divided into six sections: agrophytotechnical, gardening, trees, shrubs and herbs, vines and trees.

The Nursery Sector – Rosary is placed in the west and south-west of the garden. In the nursery the seedlings biological material that is used in the garden’s sectors to replace damaged specimens is multiplied.

The Museum is located in the lobby of the administrative headquarters and includes samples of seeds, fruits, drawings, graphics, diplomas, catalogue collections edited by the Botanical Garden from the beginning until now.

The Herbarium is a particularly important component in any botanical garden.
It began with about 10.000 sheets edited by Flora Romaniae Exsiccata (F.R.E.), which were bought by the University of Craiova from the Borza family. Next, professor Al. Buia’s herbarium was added to it, consisting of 20.000 sheets with plants collected from all provinces of Romania and determined mostly by him.

Numerous sheets of pressed plants are added to the two herbariums; the process of enriching the collection is continuous and plants from the spontaneous flora collected during field trips, and species present in the sectors of the botanical garden were brought.

The herbarium, having a particular scientific value, is permanently available both to teachers, researchers and students, and anyone interested and passionate about botany.

The Botanical Garden has educational partnerships with various schools, publishes annually the “Index Seminum” seeds catalog  participates every year in the June 1 exhibition, hosts various events on environmental issues and actions to protect the environment. 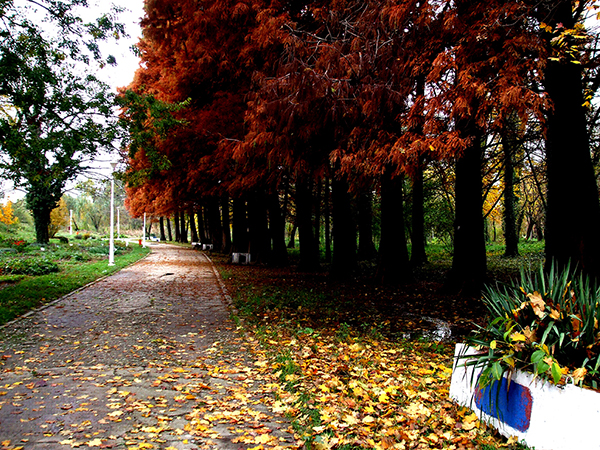 The University of Craiova will begin an extensive process of rehabilitation of the The “Alexandru Buia” Botanical Garden and those who want to support this project can make donations to the following accounts: